Excellent in all areas

During the annual SMSC morning, Prep School pupils took part in a wide variety of activities to support the PSHCE curriculum.

Whilst some pupils engaged with yoga and mindfulness sessions, Year 7 and 8 learnt more about the importance of sleep. Year 8’s workshops included a debate on prejudice and discrimination, and learning about financial planning.

The younger years wrote postcards that will be sent as part of the Senior School card scheme, as well as discussing the five-a-day fruit and vegetable debate and learning how to embrace each other’s differences.

An introduction to British Sign Language was offered to all pupils from Years 3-7 and it was fabulous to see children signing to each other at various points later in the day. 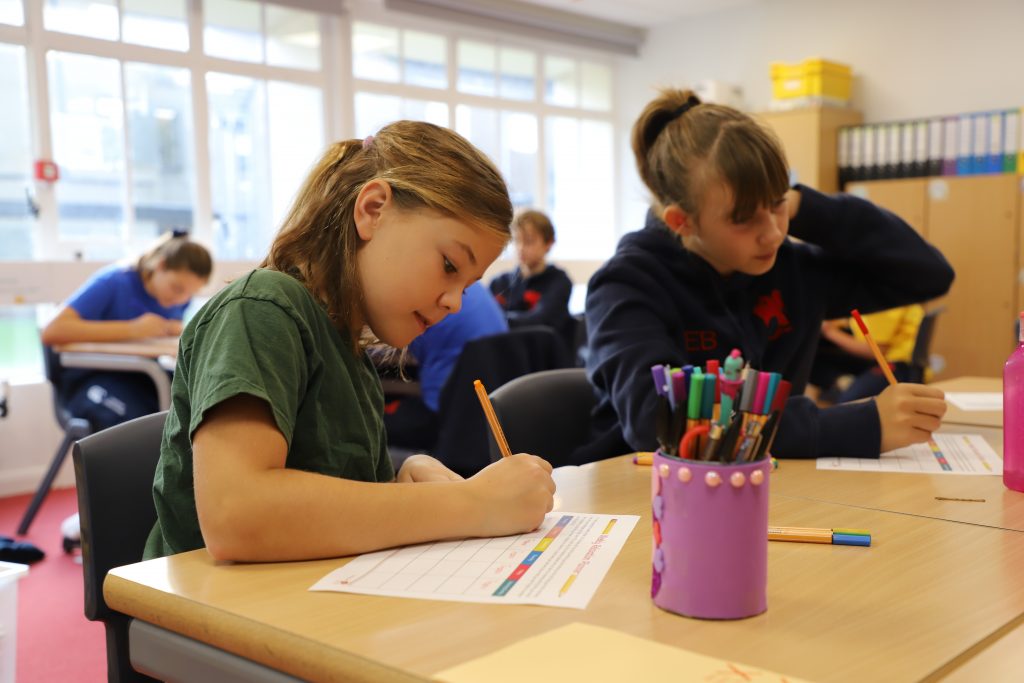 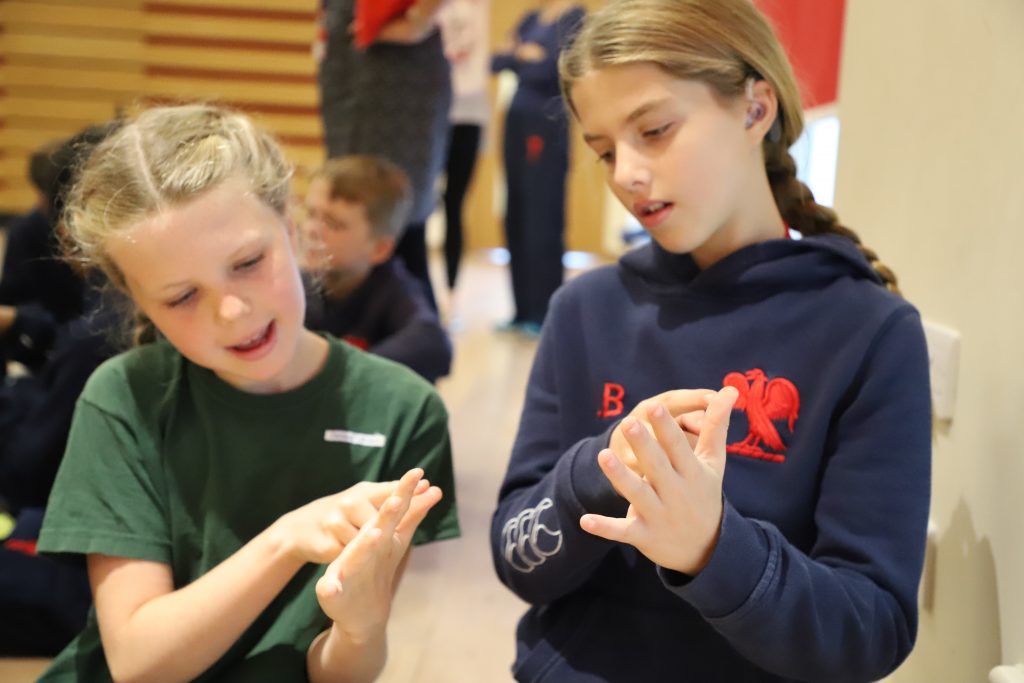