More than 20 productions every year

Drama is for everyone at Hurst, students can perform, work backstage, operate the lighting and sound system, or design and create scenery. Members of the Sixth Form have the opportunity to run certain aspects of the productions produced at Hurst.  Students can study for London Academy of Music & Dramatic Art (LAMDA) exams under the supervision of our specialist teaching team. 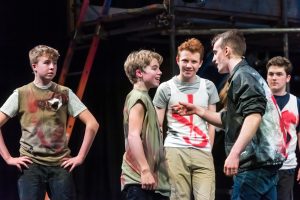 Co-curricular opportunities offered by the Drama department are extensive with Drama Clubs in the form of rehearsals for the many productions on offer. We have the oldest school Shakespeare Society in the country and at least one major Shakespeare production is performed each year.

Sixth Form students are encouraged to take the initiative in managing and directing their own productions, which many do as part of their EPQ (extended project qualification). Throughout the year, professional masterclasses are run for a variety of year groups, as well as a bespoke training programme for those looking to go into the performing industry. The Hurst Stage is one of the most popular theatre summer schools in the region, in which current students and children from the local community take part in a week of training and workshops culminating in a performance on the last day.

Our Drama department stages more than 20 productions each academic year, which range from large-scale musicals with a professional orchestra, to small-scale scripted and devised plays.

All of our productions offer students the opportunity to act, provide technical support or direct. Recent musicals have included: 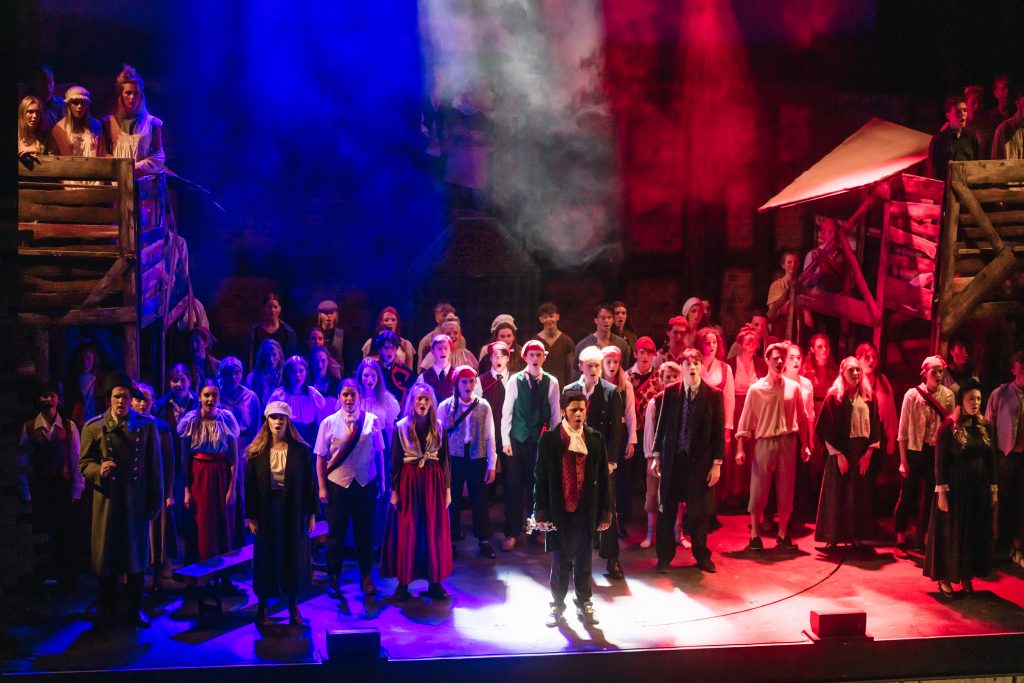 In the Lent term, the Drama department organises a House Film Competition, where students work with those in their house to write, direct and film an original screenplay under the supervision of industry professionals. This is one of the highlights of the school year.