Exploring a multitude of genres

Co-curricular activities are key to the all-round education of each child throughout Hurst and it is through such activities that students will acquire skills, qualities and values that they can enjoy throughout their lives.

Drama is a central part of Prep School life with all pupils studying the subject as part of the timetable. In class, drama is used to develop pupils’ understanding of the curriculum as well as explore various genres such as commedia dell’arte, mime, Shakespeare, Greek theatre and Forum theatre. Four major productions are held each year offering all pupils the opportunity to experience performing. These are compulsory for Years 3 to 6 and optional for Years 7 and 8. While the majority of pupils chose to perform, we are keen to develop skills in all areas of theatre supporting individual interests as much as possible. As such, pupils have the opportunity to be involved as performers, learn stage management skills, develop their understanding of technical theatre, and help with hair and makeup design.

After school drama clubs are also available for all year groups, as well as workshops by industry professionals which are designed to further develop skills, knowledge and understanding of the industry. In Year 8 there is a scholar’s group for those wishing to take a scholarship onto Senior School. This culminates in a large-scale production in the main theatre. Previous shows include Lord of the Flies, Goodnight Mr Tom, Bugsy Malone, The Lion King and Peter Pan.

We have an outstanding London Academy of Music and Dramatic Art (LAMDA) department which offers additional music and drama lessons for an additional charge.

LAMDA lessons can be taken individually or in groups of two or three and take place during the normal school day. Pupils have the opportunity to take LAMDA examinations and our results are among the best in the country. 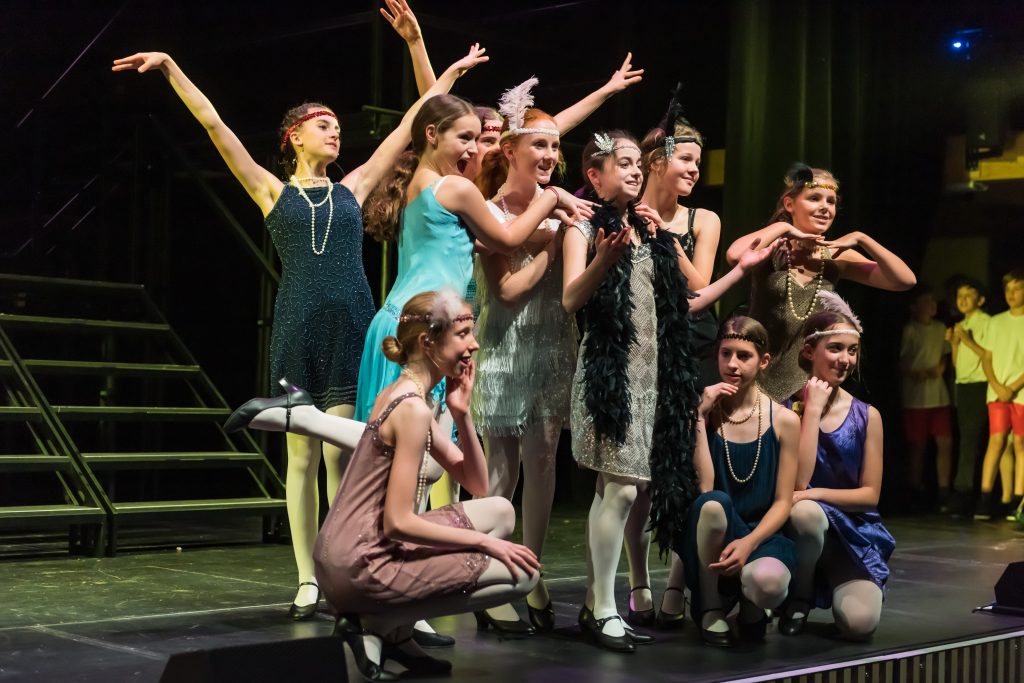 We are proud to have a thriving dance department offering not only academic study of dance, but also a wide array of co-curricular dance opportunities for girls and boys of all ages and abilities.

Amongst the many dance events in the school calendar, a highlight of the year includes the annual Dance Showcase, which provides an opportunity for all of our young dancers to perform.

There are also after-school dance classes available which include street dance, contemporary dance and ballet. There is almost no end to the music-making possibilities at Hurst Prep, and many children have individual music tuition.

We hope that all pupils will take the opportunity to sing in a choir during their time here.

There are a number of music groups for instrumentalists of all levels to join. These include an orchestra, jazz band, brass group, flute group, guitar group, string group and samba band. Our thriving school orchestra is open to all pupils of grade 1+ ability.

Pupils learning a musical instrument are encouraged to participate in these ensembles to further enrich their musical experiences. There are many opportunities for pupils to perform during the school year and all children are encouraged to participate. All pupils have the opportunity to perform in assembly and classes. Pupils who learn an individual instrument are invited to perform in termly informal concerts, and the ensemble groups take part in whole-school bi-annual concerts.

Pupils are able to learn a wide range of musical instruments and about two-thirds of them take individual instrumental or singing lessons.

The instruments taught are:

For children of Prep School age, physical activity is an essential element in supporting growth and development.

We believe that sport is of immense benefit, not just for its own sake in nurturing both teamwork and talent, but it also forms a vital part of a rounded education.

Our pupils play seasonal sports as part of their games timetable, learning important sporting and life skills along the way. All children are given the opportunity to represent the school in competitive fixtures and we often put out more than 30 teams at the same time. Pupils also have the opportunity to play the following sports, including taking part in competitive fixtures:

Alongside the traditional team sports we also run outdoor pursuits during games time. This includes climbing, kayaking, mountain biking, sailing and other activities that take place, using our own facilities or those at a local centre.

We encourage all pupils to try new skills and activities, not only for the sense of well-being, achievement and fun they bring, but also because they facilitate the development of many life skills.

Our pupils are able to experience a range of outdoor pursuits, including triathlons, kayaking, sailing and orienteering.

In their final year, Year 8 pupils take part in a Leavers’ Challenge, where they hike across the South Downs for three days, camping overnight.

Hurst has a close relationship with the world-class equestrian showground at Hickstead. We sponsor the National Schools and Pony Clubs Championships in August and also sponsor and organise the Inter-schools Showjumping Championships in September. Our own teams take part in both events, as well as other national and NSEA events. We have an extensive extra-curricular programme which offers pupils the opportunity to sample a variety of sports, outdoor activities, musical ensembles and learn new creative skills. The activities and clubs on offer change each term. This is a selection of what is on offer (some incur an extra charge). 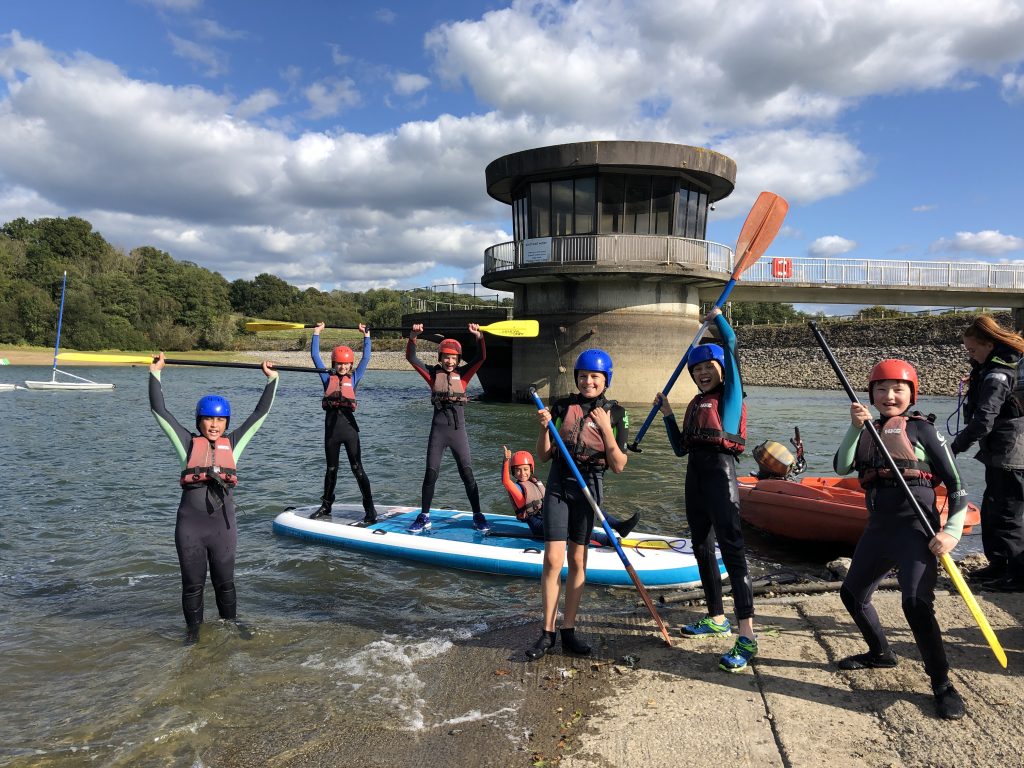