The site is currently down for maintenance, please check back soon.

Alternatively to request a prospectus or book an open morning, click here.

No-one on the bench

We firmly believe that sport is for all at Hurst and we offer a wide range of sports to promote a healthy, active lifestyle.

Athletics is a major sport in the Summer term for boys and girls.

Hurst has a strong tradition of hosting athletics meets across the season with particular highlights being the annual girls and annual boys meets. Hurst staff were instrumental in the creation of the very well supported Sussex Independent Schools Diamond League in 2018.

We have committed and qualified coaches across all events. The college employs a number of professional athletics coaches and also invites external coaches to run CPD sessions for both coaches and athletes.

Fixtures take place on Saturdays with some arranged midweek against a variety of schools and tournaments.

Many of our athletes compete in the Sussex Track and Field Competition.  We have strong representation at the Sussex Schools Championships and often athletes are selected to represent Sussex at inter-counties matches and qualification in the English Schools Athletics Championships. 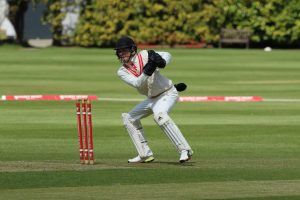 Cricket is the major sport for both boys and girls in the Summer term. Hurst has a strong cricket history and has had success at all age levels.

Boys fixtures take place every Saturday and also mid-week. There is a very competitive fixture list and they play teams across the south east of England and participate in the National Schools’ T20 tournament as well as the Langdale Trophy, Blackshaw Bowl schools T20, Holdsworth T20 Cup and the Sussex Lord Taverners competitions. Girls cricket at Hurst is growing in popularity and more than 200 girls participate. Fixtures start in January with the Lady Taverners indoor tournament followed by various matches and tournaments for all age groups.  Matches are usually played mid-week and on Saturdays.

All teams are coached by ECB qualified coaches.

Tours are run on a cycle with the other major sports and include national and overseas destinations. Previous tours include: Cape Town, Dubai, Malta, India.

The winter training program, run by our Performance Manager, starts from September and includes both squad training and one-to-one coaching. There is a comprehensive pre-season program of fixtures in the weeks leading into the Summer term.

Hockey is the main sport for girls in the Michaelmas term and for boys in the Lent term.

The hockey teams are coached by specialist hockey coaches which include qualified England Hockey coaches. 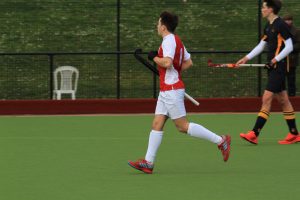 There are teams for all age groups and abilities and most age groups run A-D teams.

Matches are played every Saturday, with some fixtures and competitions during the week.  Teams participate in the National Schools Competition, the Independent Schools Hockey Cup and the Sussex Knockout Cup . 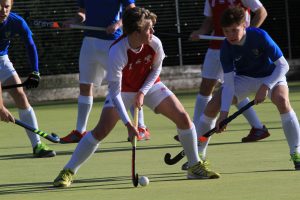 Tours are run on a cycle with the other major sports and include national and overseas destinations. Previous tours include: Singapore, Australia and Malaysia, Germany and Holland, and South Africa.

Indoor Hockey is played from U14 to Seniors between September and December. Teams participate in the National Indoor Competition, hosting county and regional rounds. 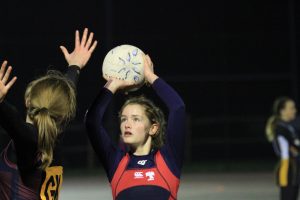 Netball is the main sport for girls in the Lent term.

Experienced coaches have a wealth of netball knowledge and are either currently playing or and have previously played at National League level. All coaches have officiating certificates and coach across all the age groups and teams.  Although competitions start in the Michaelmas term the bulk of training and matches take place in the Lent term. Our fixture card accommodates all teams and competitive matches are played both in and out of the county, home and away.

There are teams for all age groups and abilities and most age groups run A-D teams. 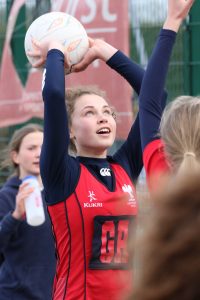 Matches are played every Saturday in the Lent term with extra fixtures arranged mid-week. We compete in full block fixtures against a wide variety of schools.

Tours are run on a cycle with the other major sports and include national and overseas destinations. Previous tours include; Malta and Barbados. 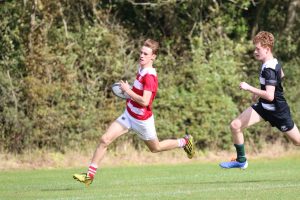 Rugby is the major sport for boys in the Michaelmas term.

We have a number of fully qualified RFU coaches who assist across all teams throughout the school.

There are teams for all age groups and abilities and most age groups run A-C and even D teams in some age groups. 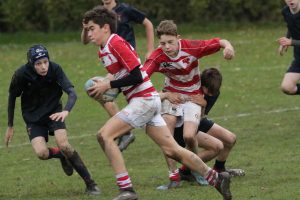 Matches are played every Saturday with cup matches and extra fixtures during the week. Fixture lists include the NatWest Cup, the Sussex Cup, St Joseph’s Rugby Festival and the Langley Rugby Festival.

Tours are run on a cycle with other major sports and include national and overseas destinations. Previous tours include; Biarritz, Italy, Ireland and, South America.

Pre-season rugby takes place towards the end of the Summer holidays in the lead up to the start of the rugby term. All players from U15 through to U18 are invited to attend a week long training camp in preparation for the coming season. 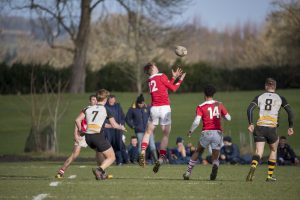 Though not the major sport of the Lent term, we do run an extensive senior sevens programme comprising of over eight tournaments including Surrey Sevens and Rosslyn Park. The U16, U15, U14 also have tournaments throughout the term. The U14 and U16 teams also compete at Rosslyn Park.

Tennis is on the sports curriculum all year round. In the Summer term tennis is a major sport for girls and a fast growing one for boys.

In the winter boys and girls teams are entered in the LTA Senior Students National Knockout competitions. In the summer we have block fixtures for boys and girls with a wide range of schools. We also compete in the LTA Aegon Schools League and Aberdare and Glanvill National Cups.  We host our own individual championships for Junior and Senior boys and girls. 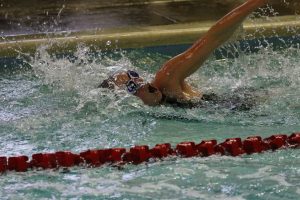 Swimming is an all year round sport at Hurst.

The teams compete throughout the school in both internal and external fixtures.

Teams train throughout the school year during games and activity sessions as well as early morning coaching sessions. Regular galas are held with a wide range of schools and often hosted at Hurst. 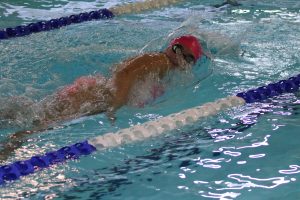 Our swimming squads have a strong reputation across Sussex through their successes at the Sussex Cup, ESSA Nationals and Bath Cup, and are always highly ranked in each event. The Senior School girls’ team have continued to remain unbeaten at inter-school galas over the past couple of years and the boys’ swimming team is now one of the strongest in recent times.

Golf is a played across all three terms for boys and girls.

Our Golf team play against schools such as Wellington, Eton and Radley, and also compete in a range of competitions such as the HMC Foursomes, ISGA Knockouts, British Schools Golf Tour and Alexander Quin Invitational.

Football is a minor sport for boys in the Michaelmas and Lent terms.

Football runs throughout both terms for students in the Remove, Fifth and Sixth Form. It is a developing sport, with a growing fixture card that includes teams in both the independent and state maintained sectors. Our first team is increasingly competitive, with fixtures taking place during the school week to ensure students are able to take part in the major sports matches on Saturdays. Students are welcome to take part in casual or competitive sessions, depending on their other sporting interests.

For students not taking part in one of the main team sports, Hurst offers a wide range of alternative options including: